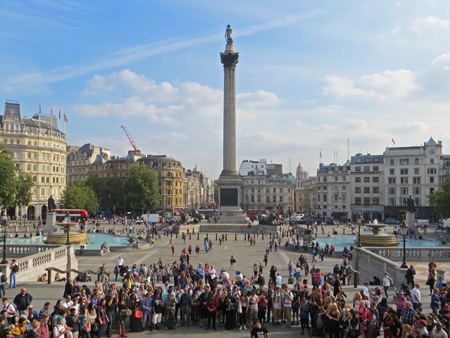 London's most popular museums are the British Museum, Tate Modern, National Gallery and the Science Museum.

London England is huge.  Visitors should familiarize themselves with the central districts of London and focus on one district per day.