Bloomsbury is situated in the north central area of London England.

The district is known for its beautiful parks, elegant buildings and formal squares.  It has been home to many famous writers and poets including Yeats and Woburn.

There are numerous hotels located in the Bloomsbury district of London. 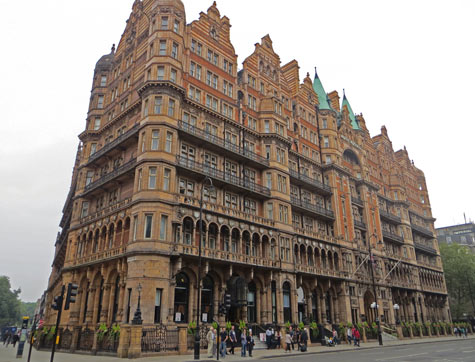 The British Museum, British Library, Russell Square Park and the following three train stations can be found in the Bloomsbury District of London: